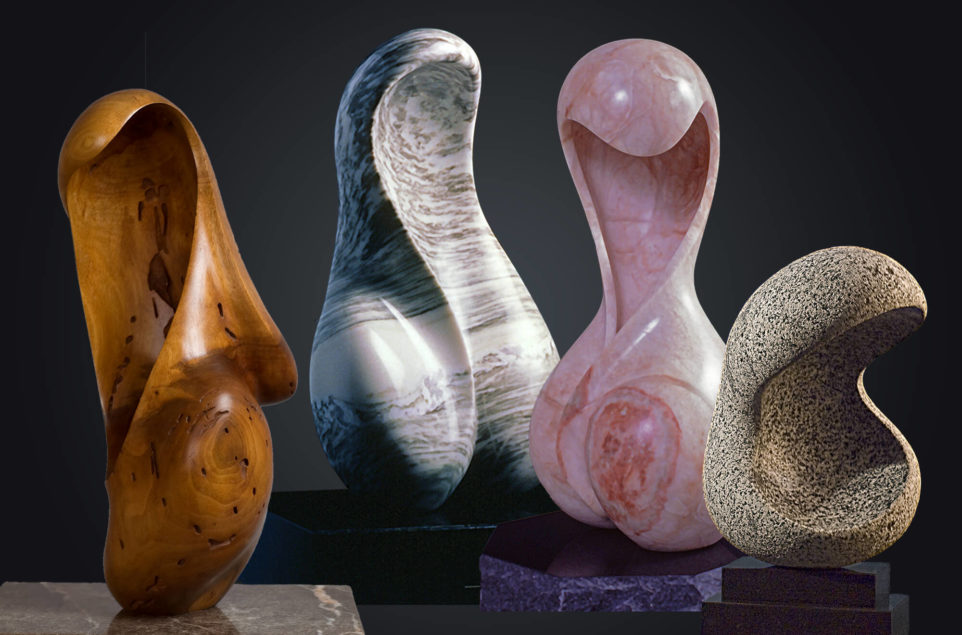 My Anima sculptures began in dreamland.  Two dreams, actually.  From a set of forms from one dream and feelings from another, Anima I  emerged gradually from my Grandpa Dale’s walnut tree and led to a series of other sculptures.  Each suggests Carl Jung’s Anima: In much of my sculpting, I embody an emerging, faceless, often unconscious feminine persona.   What a wonder it is that boulders and pieces of wood can evoke such powerful thoughts, feelings, perceptions, and actions! 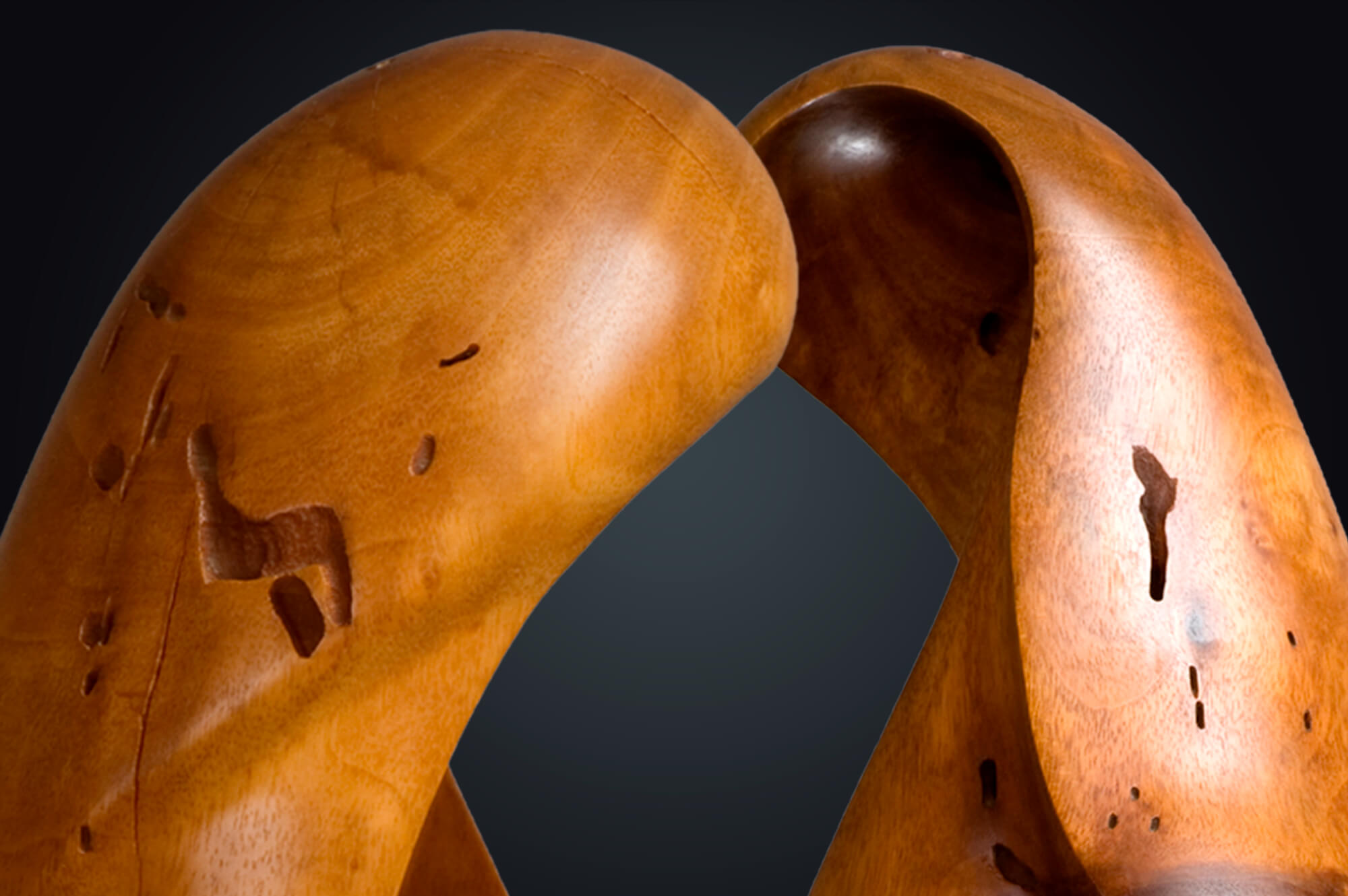 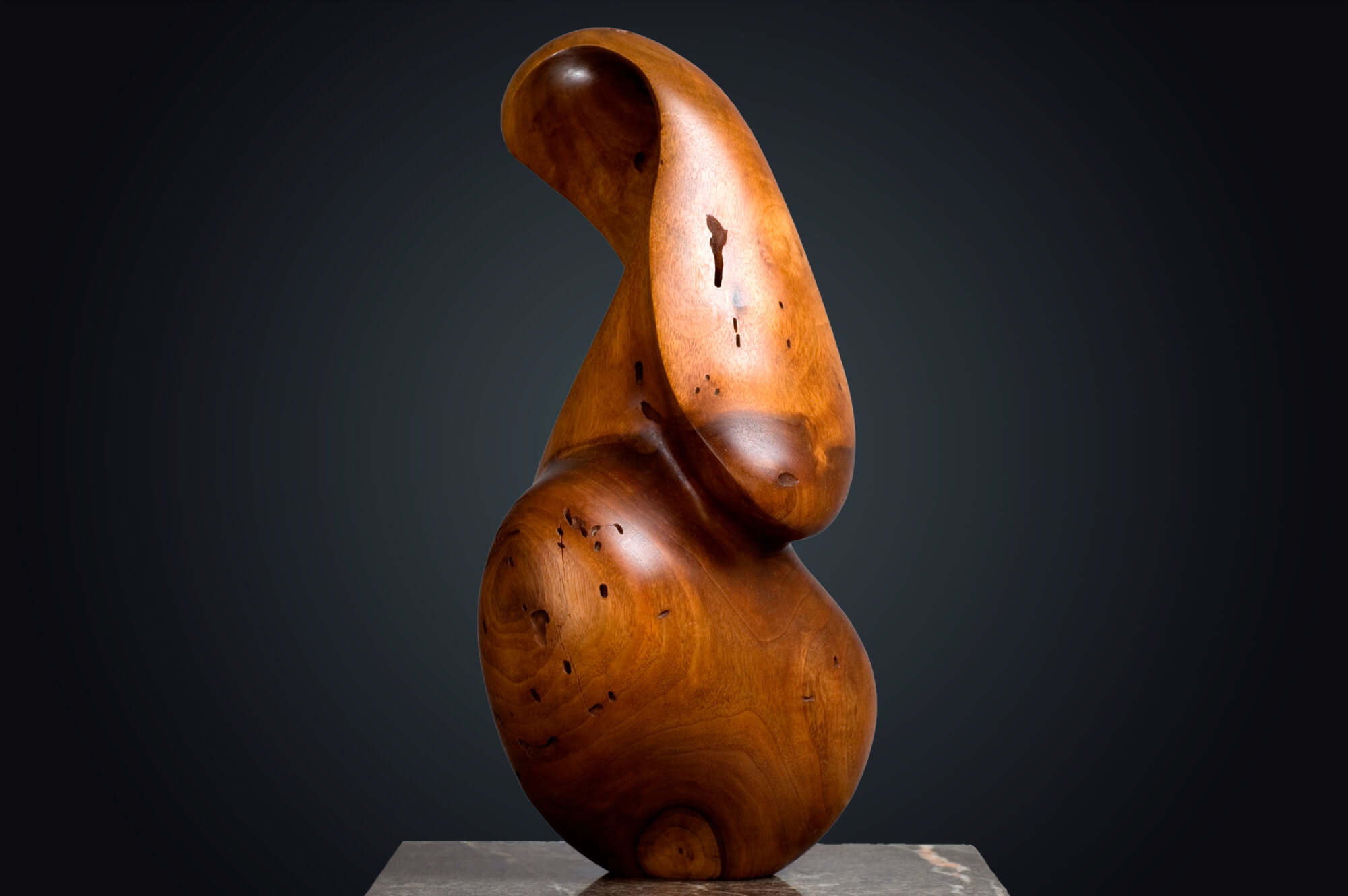 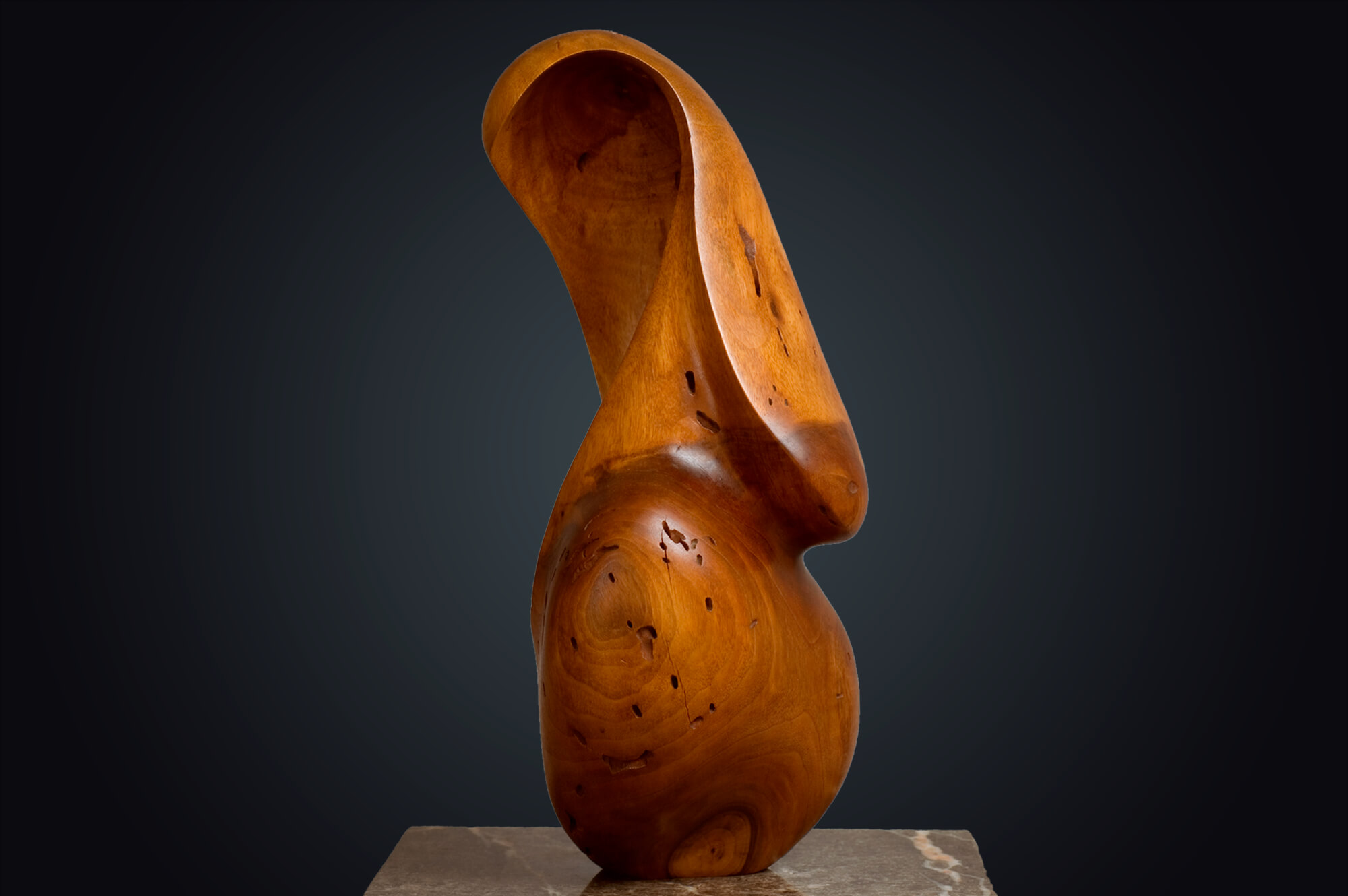 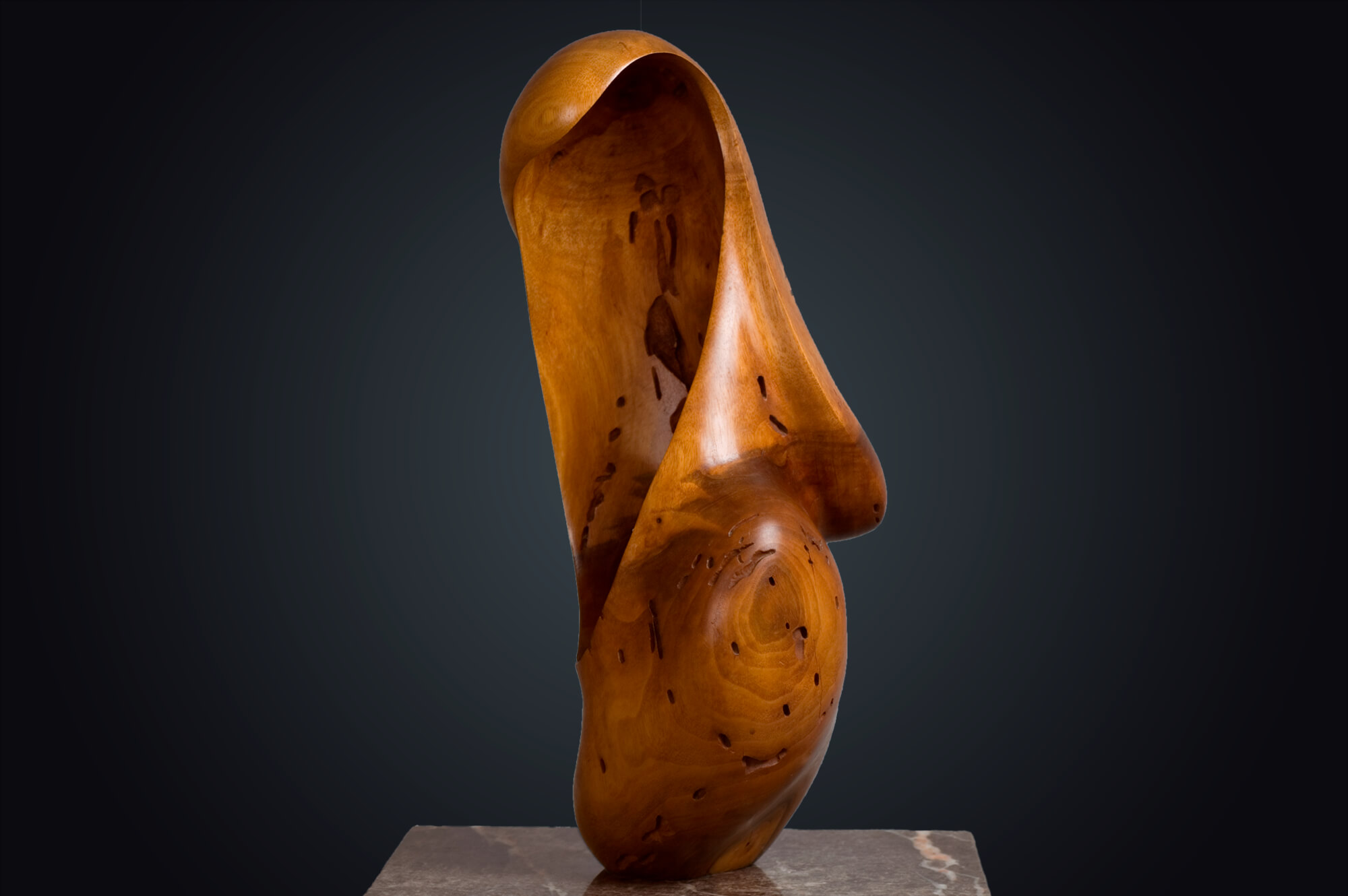 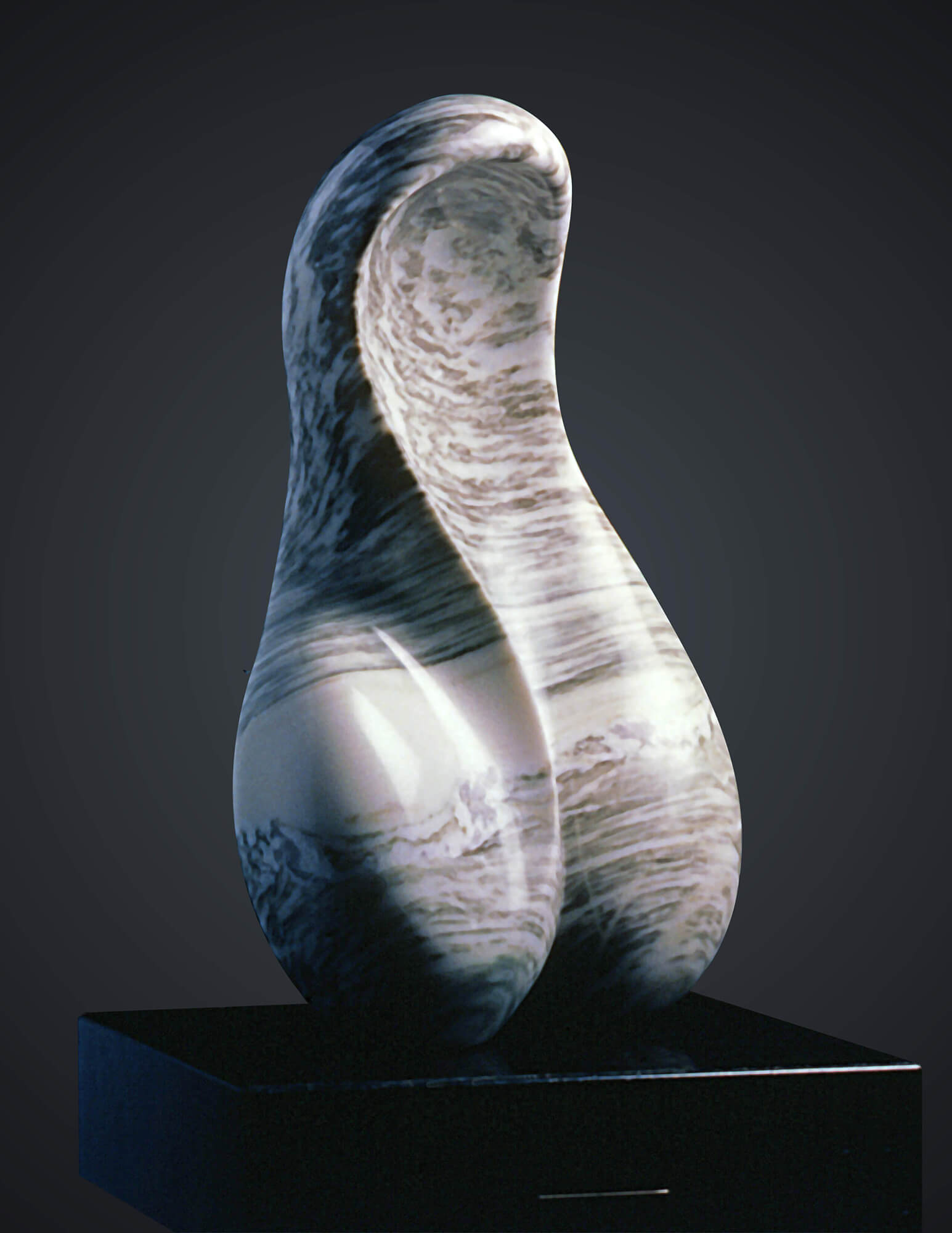 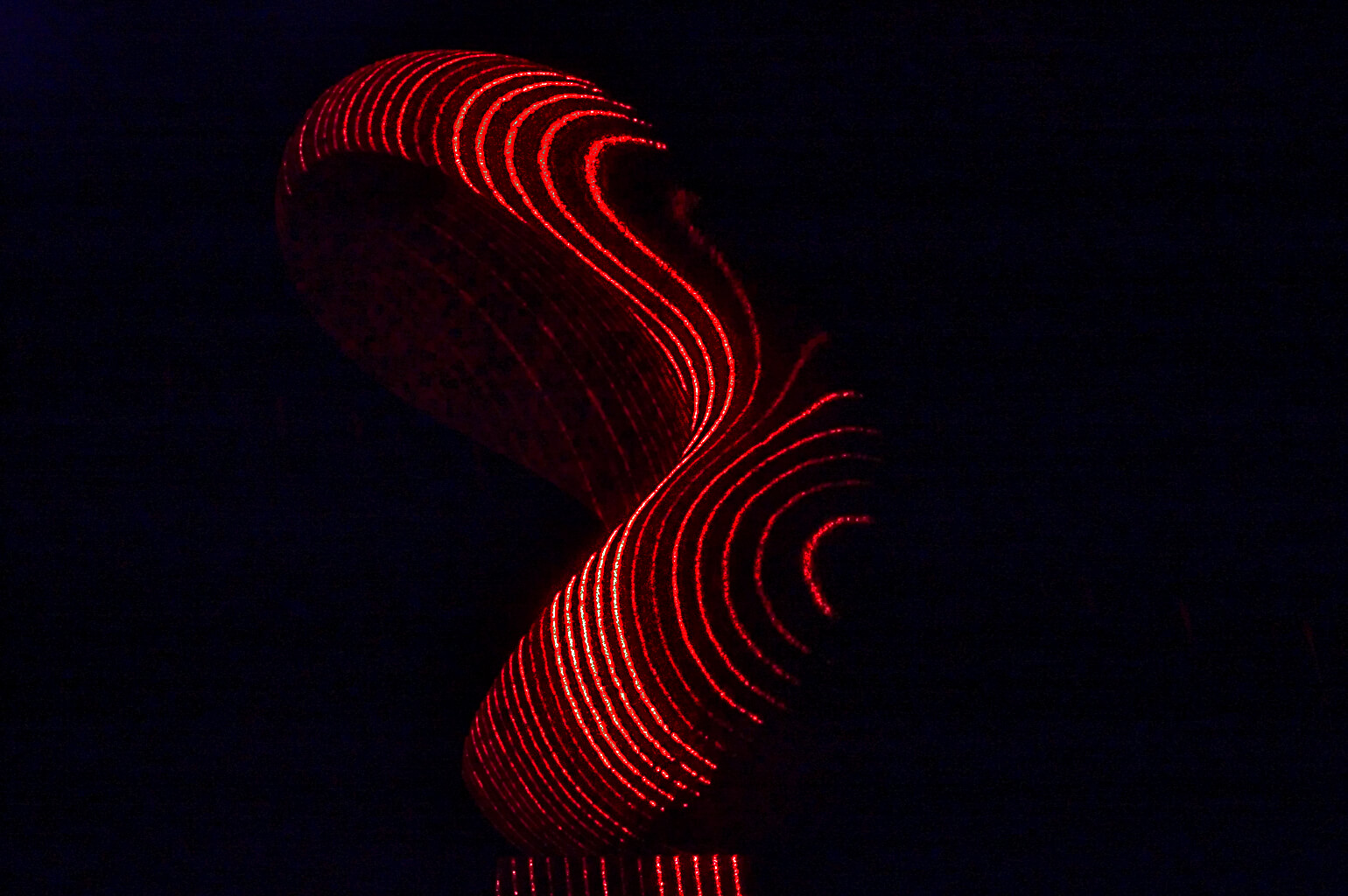 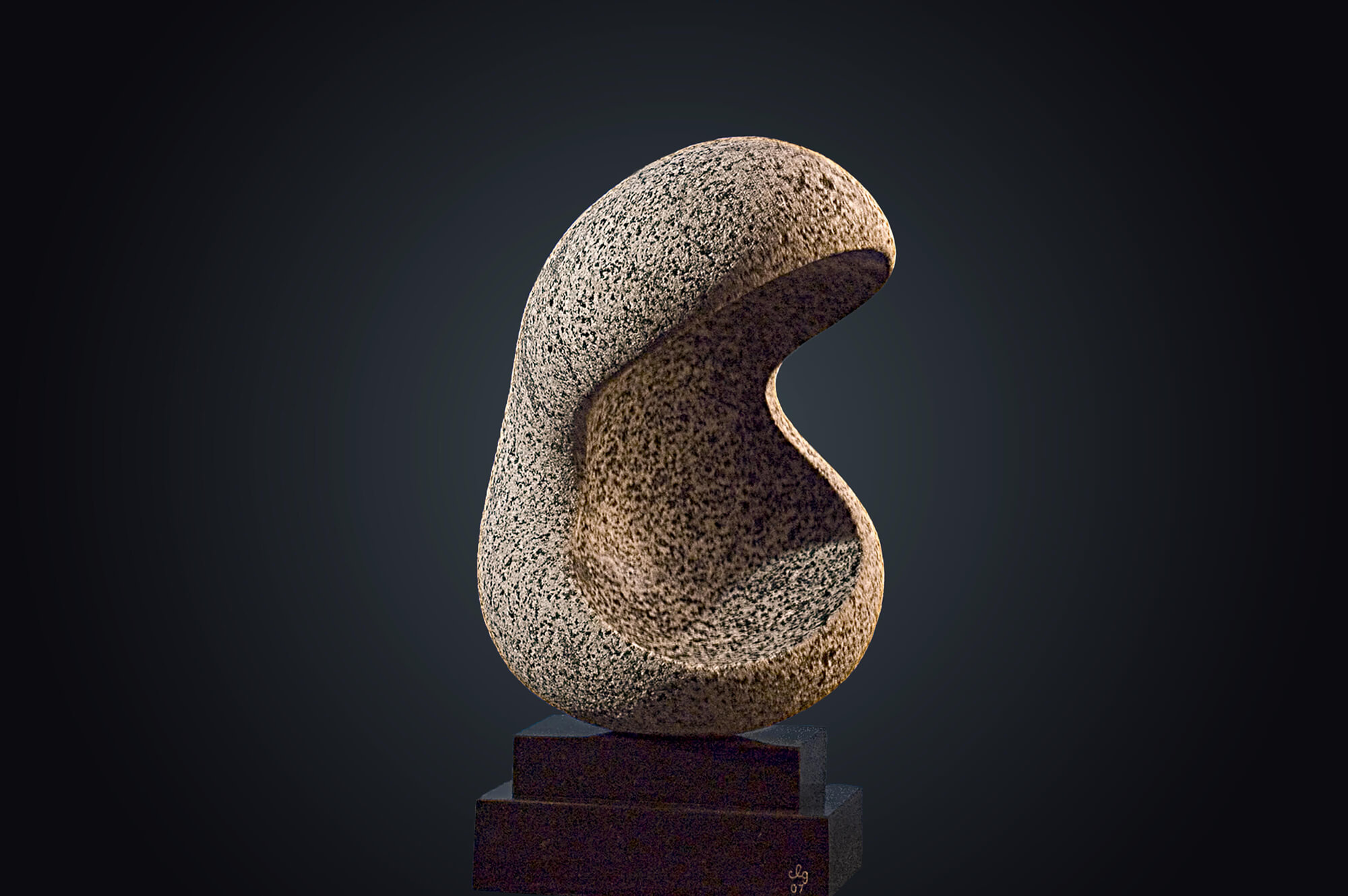 For me, and I think for many who experience these sculptures, they evoke strong feminine energy.   This is consistent with Carl Jung’s notion of Anima and Animus, in which adults embody an emerging, faceless, often unconscious persona of the opposite sex.  Anima is my emerging feminine consciousness.  For Jung, only if we fully embrace that opposite and incorporate it into our living can we live fully integrated, and fully successful lives.

It is also consistent with Jungian theory that some men react strongly, often strongly negatively, to Anima I, II, and III. They see those sculptures as explicitly and even obscenely phallic. One screamed at me for displaying male genitalia in public. After he explained what he had “seen”, I could appreciate that he actually did “see” those things “in” those pieces of wood and stone, just as I see other things. Jung might suggest that in projecting those images into those sculptures in that way, those archetypally male viewers failed to embrace their own Anima and angrily attacked three carvings that expressed mine.

I find that fascinating.

Anima II was my first substantial stone sculpture.  I had been working on it for several months when I found the original drawing of the dreams that led to Anima I.  The walnut Anima I didn’t look much like the drawing, but the emerging marble Anima II was its spitting image.  Surprise!  I had no idea until that moment that the sculptures were related.  I had thought of them as totally separate.

I carved Anima III intentionally as an Anima, and pink alabaster was perfect to express the subtle thoughts and feelings I wanted to explore.

A rock on a beach shouted at me to become Anima IV. Could I express something as abstract as my emerging feminine consciousness with two simple surfaces intersecting in a simple way? A mainly convex, rough-textured, outer surface, relatively lighter in tone from roughness ‘surrounds’ a polished concave inner surface of contrasting black, white, and gray granite crystals.