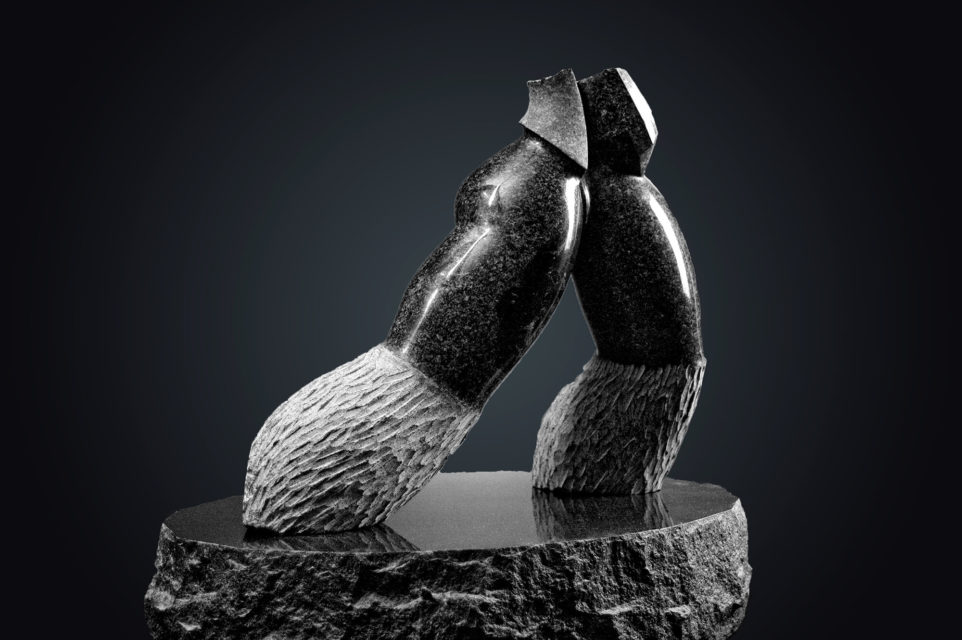 Torso in Motion is a Dream Person sculpture.  Each in the series expresses a stance and a readiness to action I cannot be rid of.  I’ve returned again and again to it for decades, especially in dreaming and sculpting.

Torso in Motion is available in bronze, at any scale and with indoor or outdoor patina.  Imagine it standing in a reflecting pool in a garden, for example. 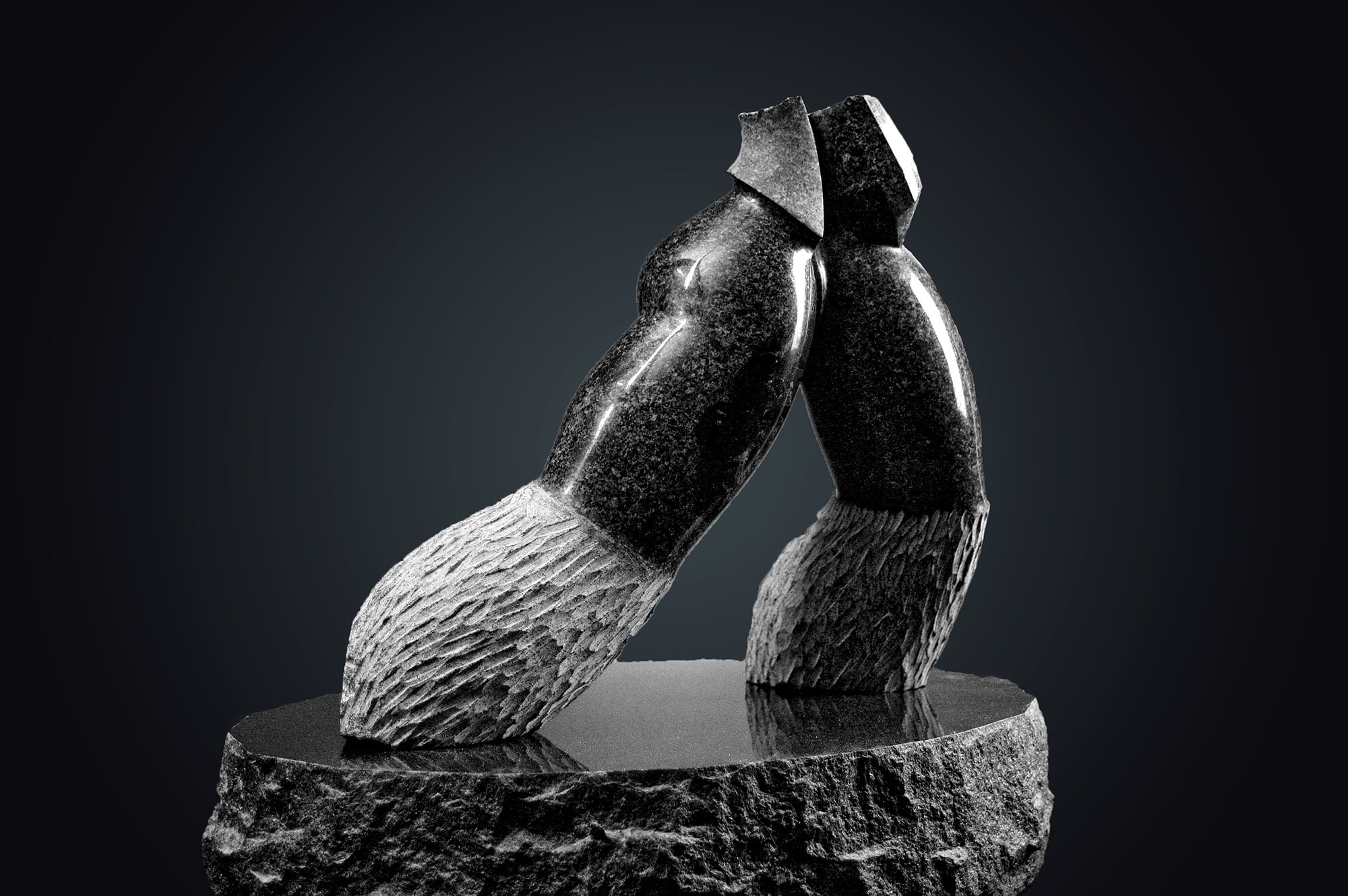 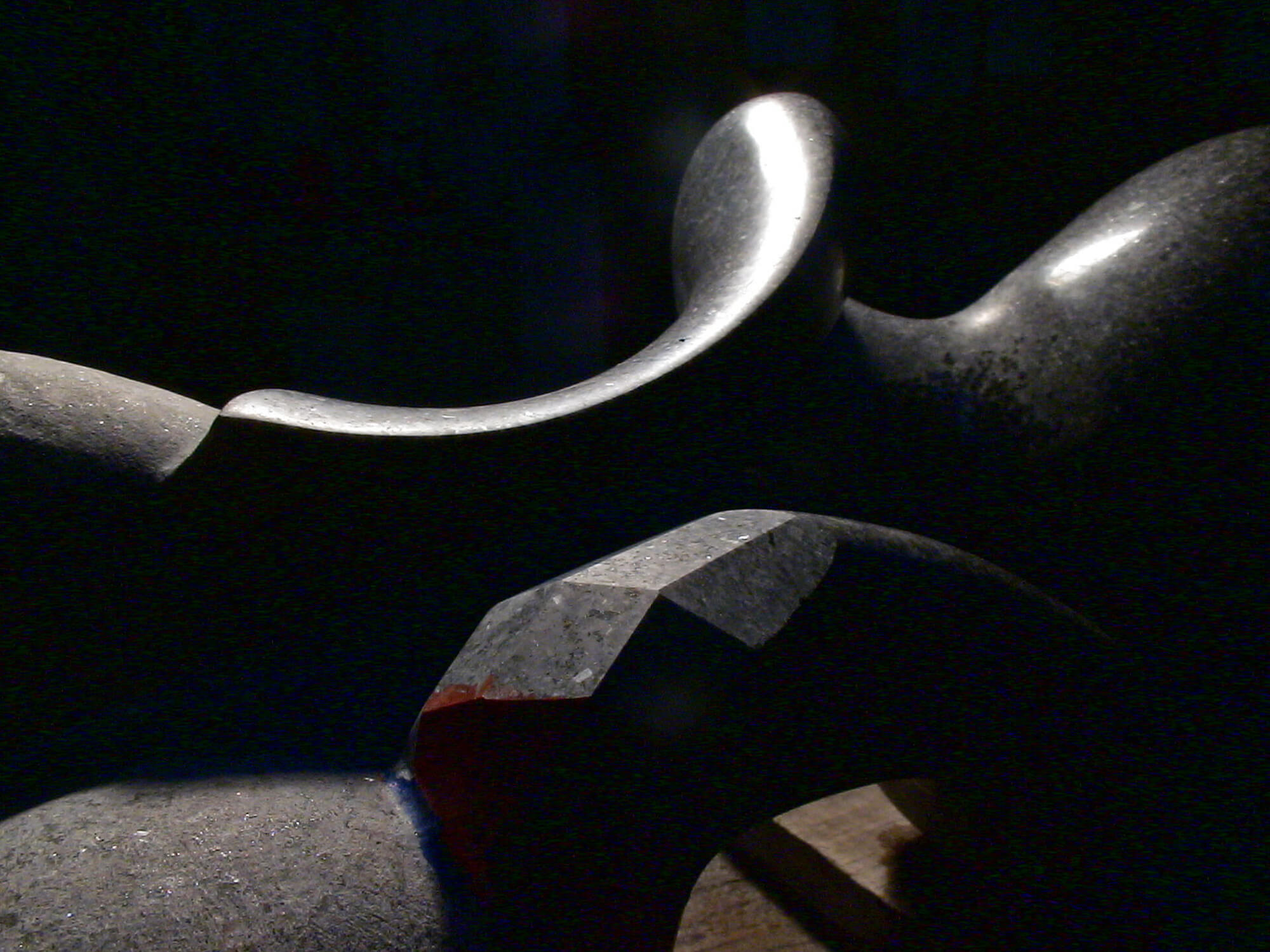 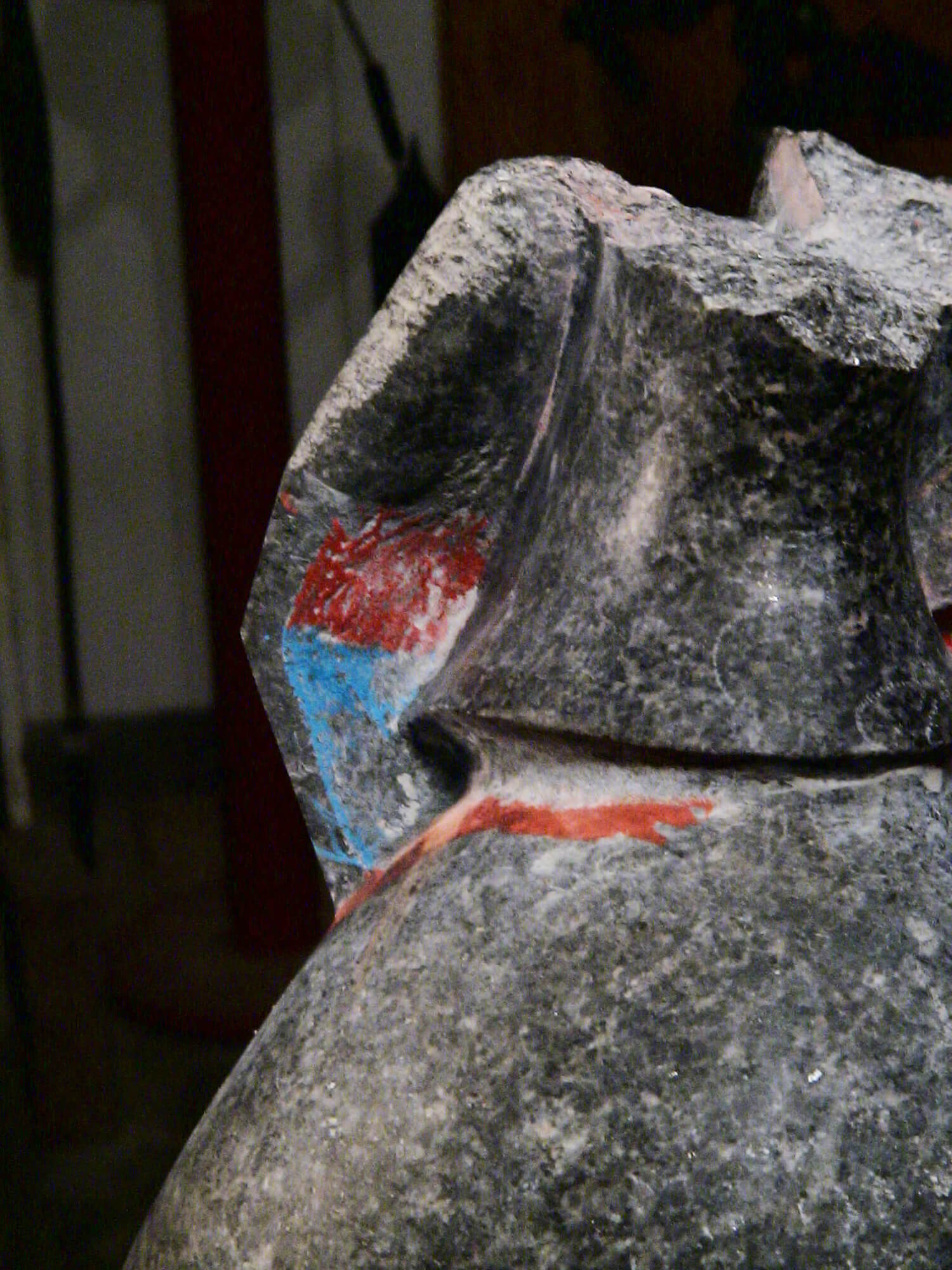 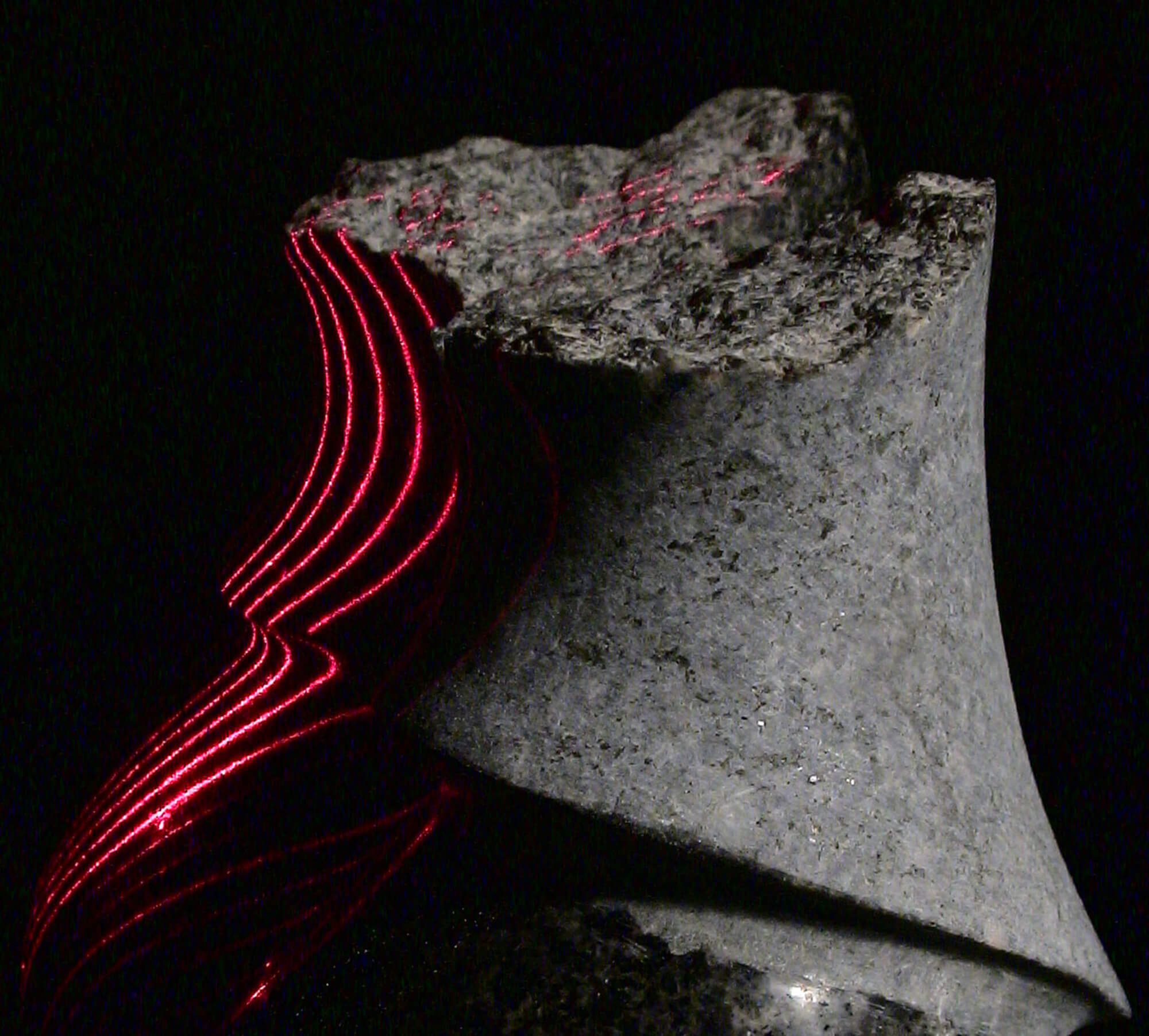 This third Dream Person, begun 10 years after the second and completed another decade later, was to be twice as tall as the second, just as the second is twice as tall as the first.  One more doubling would take it to human scale.  The night I finished polishing the sculpture, I dropped it.  It broke into four pieces and took a big chip out of my concrete floor.   The lower body is what you see here.  The head is now Holding Firm at 65.  I still have the other two pieces and plan to use them one day.

Appropriately, Torso in Motion resides in a Registered Massage Therapist’s office.  She says it helps her and her clients visualize their work together.