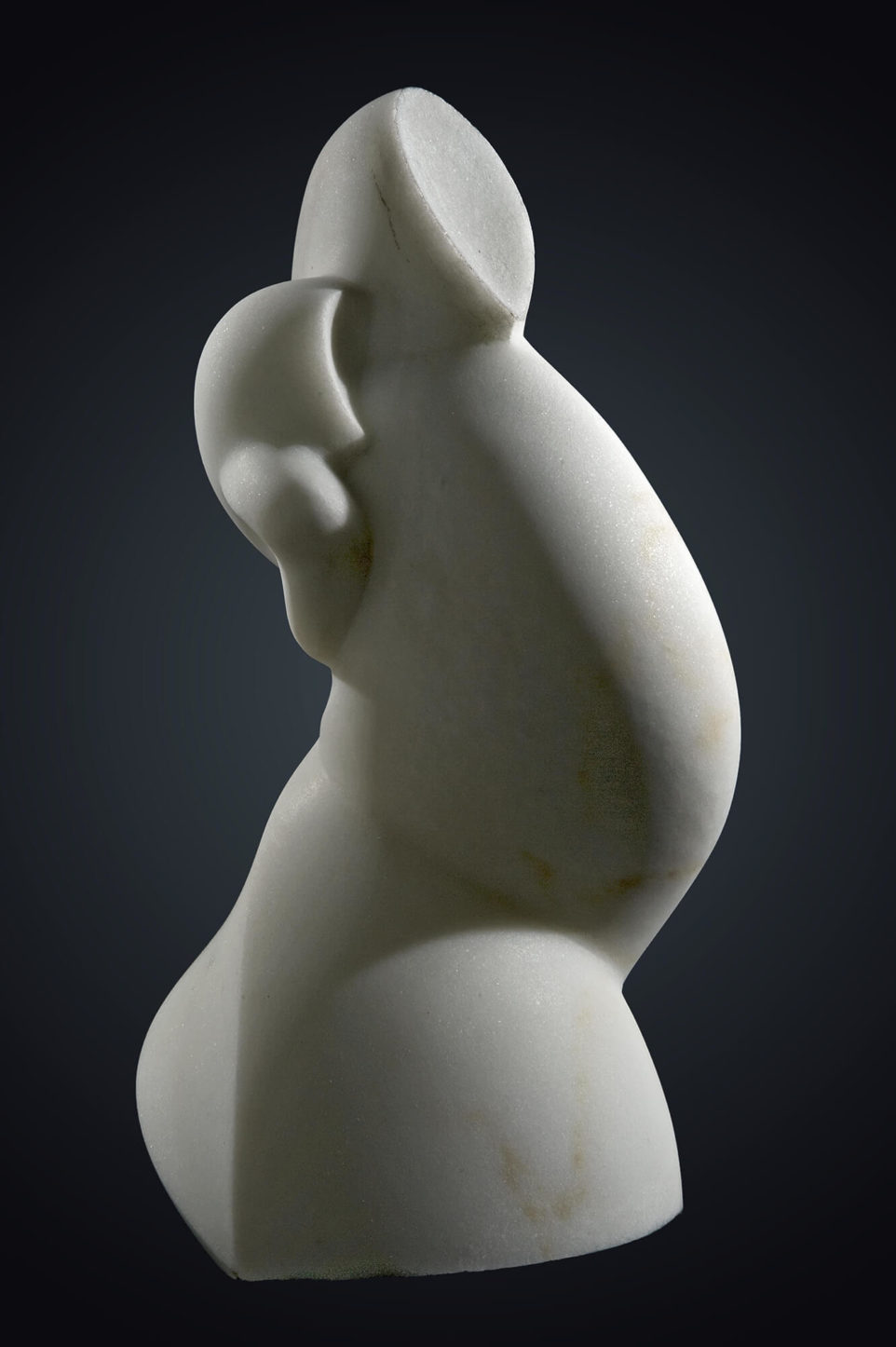 In both With Child and Madonna and Child, both carved in 2012, I explored the theme of motherhood. With Child has more design elements, more kinds of curvature and more edges, and uses more complex relationships between elements, yet they express the same simple essence.  In both cases, the challenge for me as a sculptor was to make those elements work together to accomplish that. 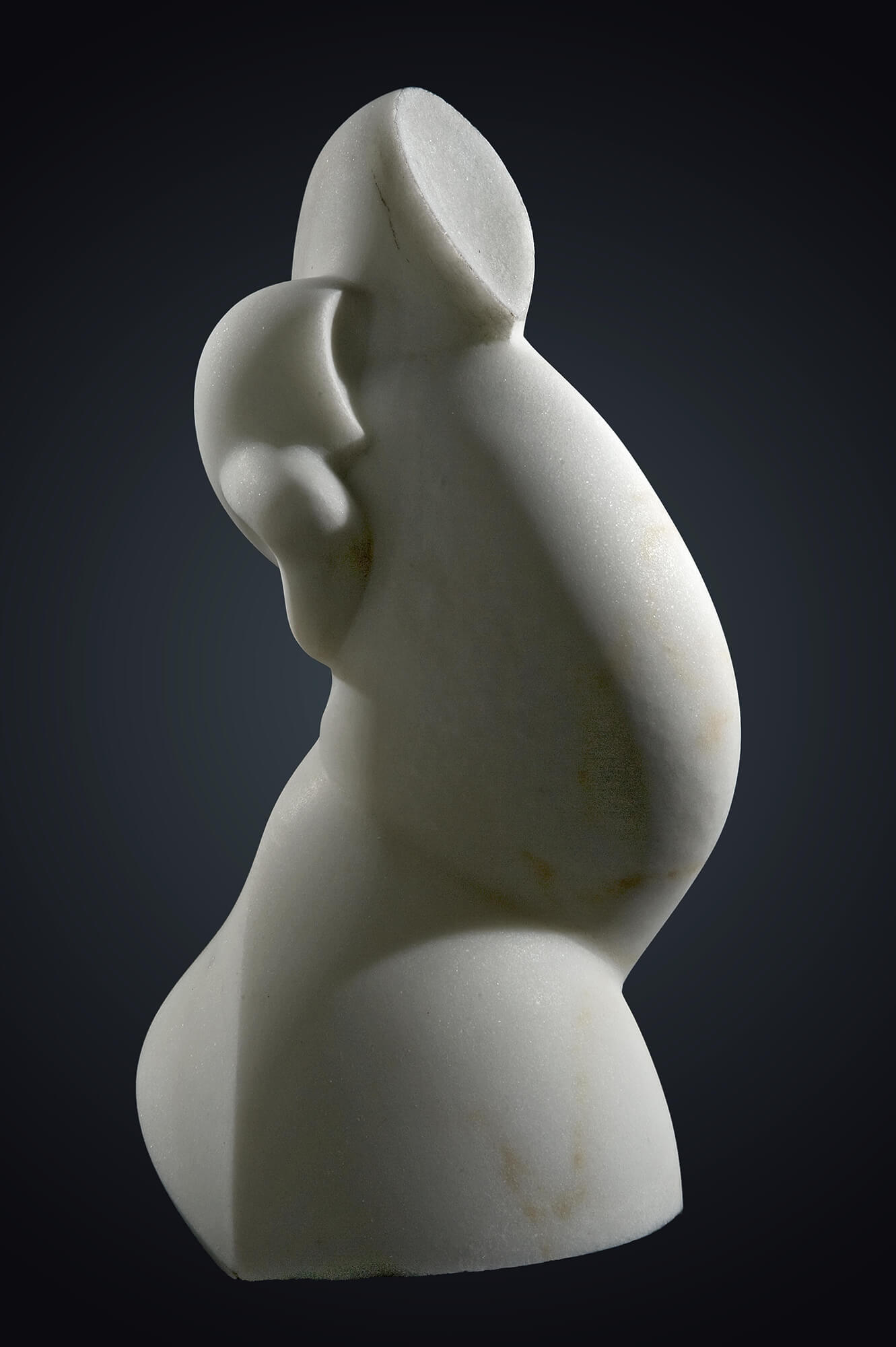 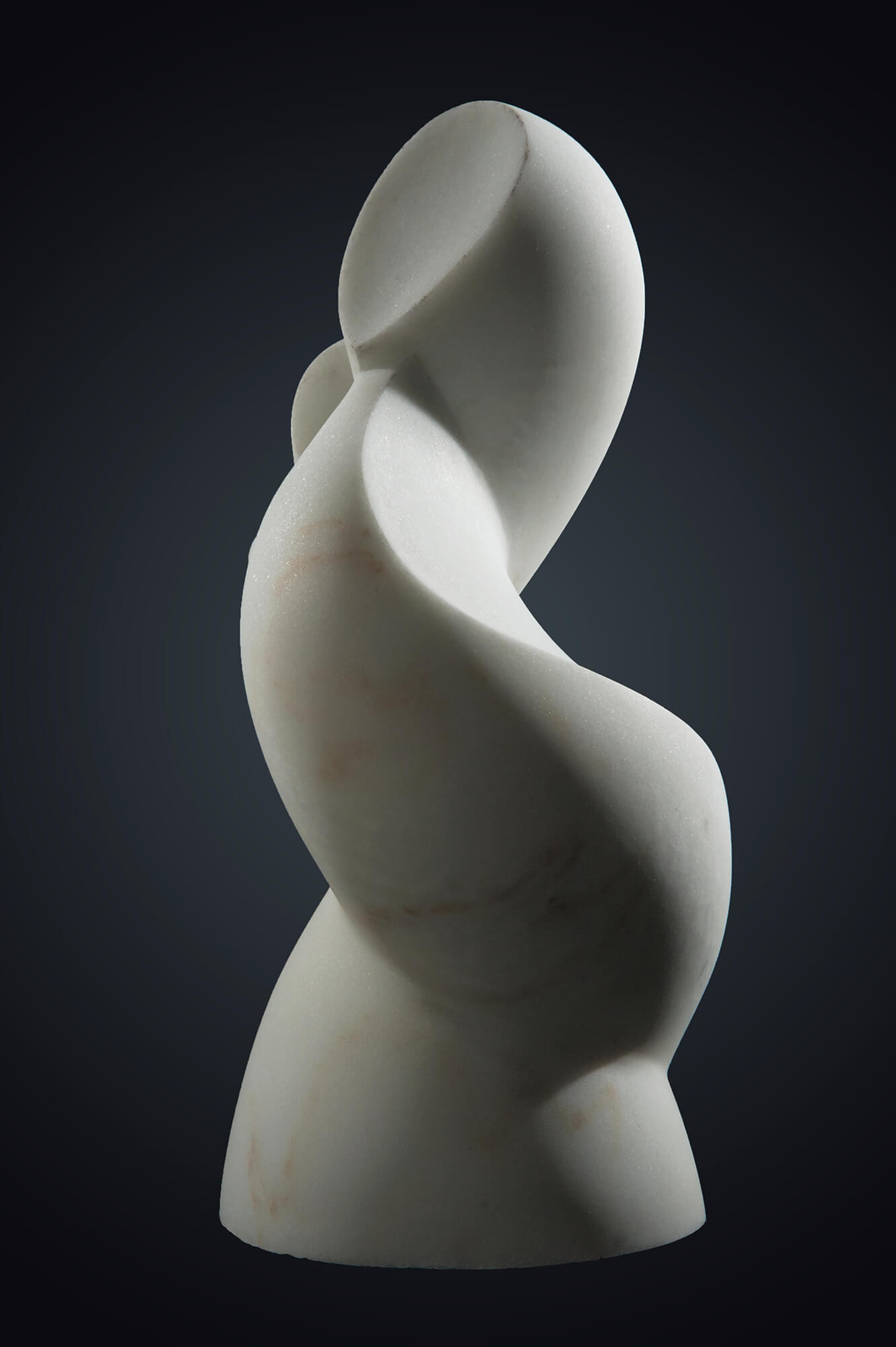 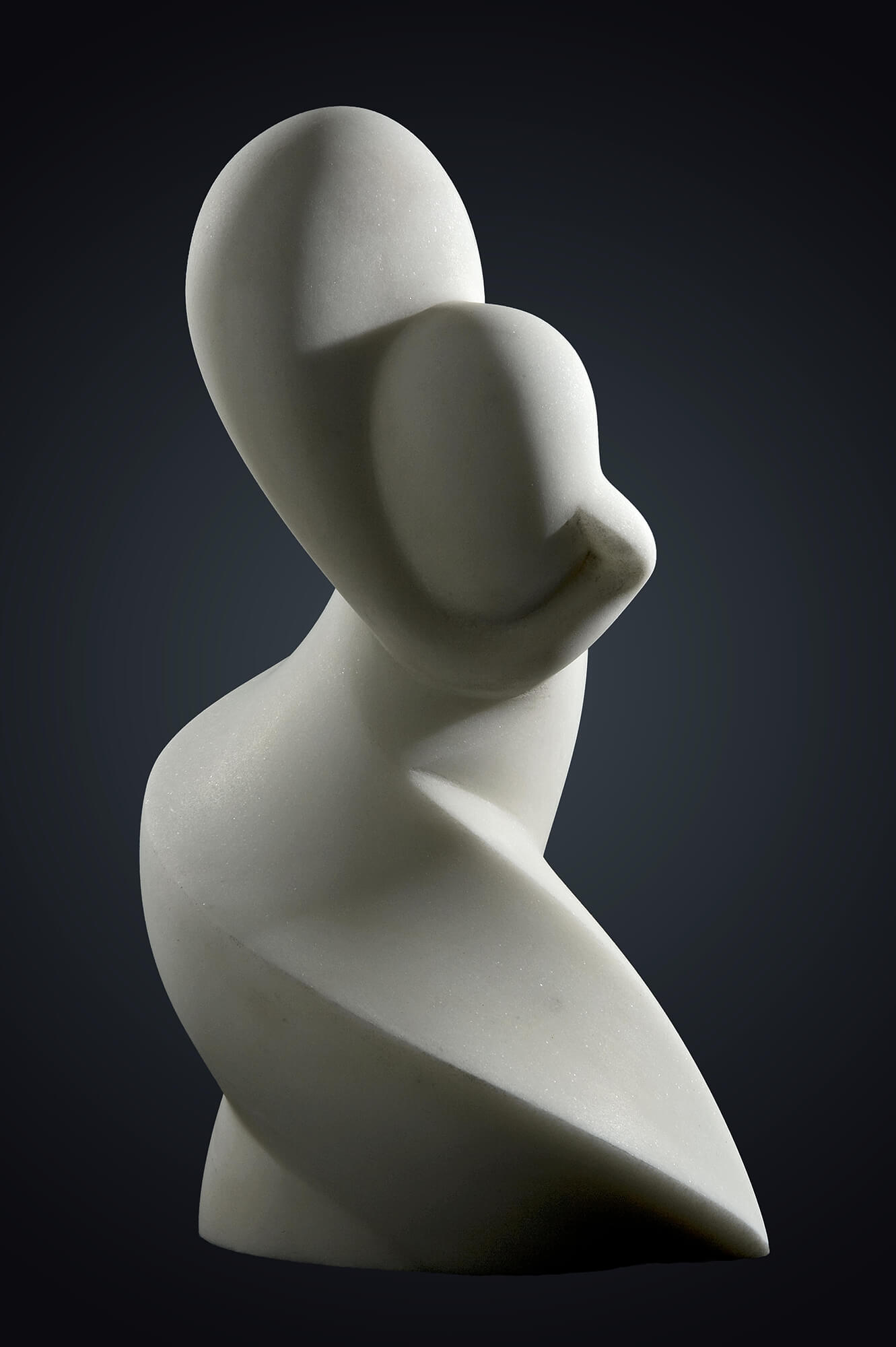 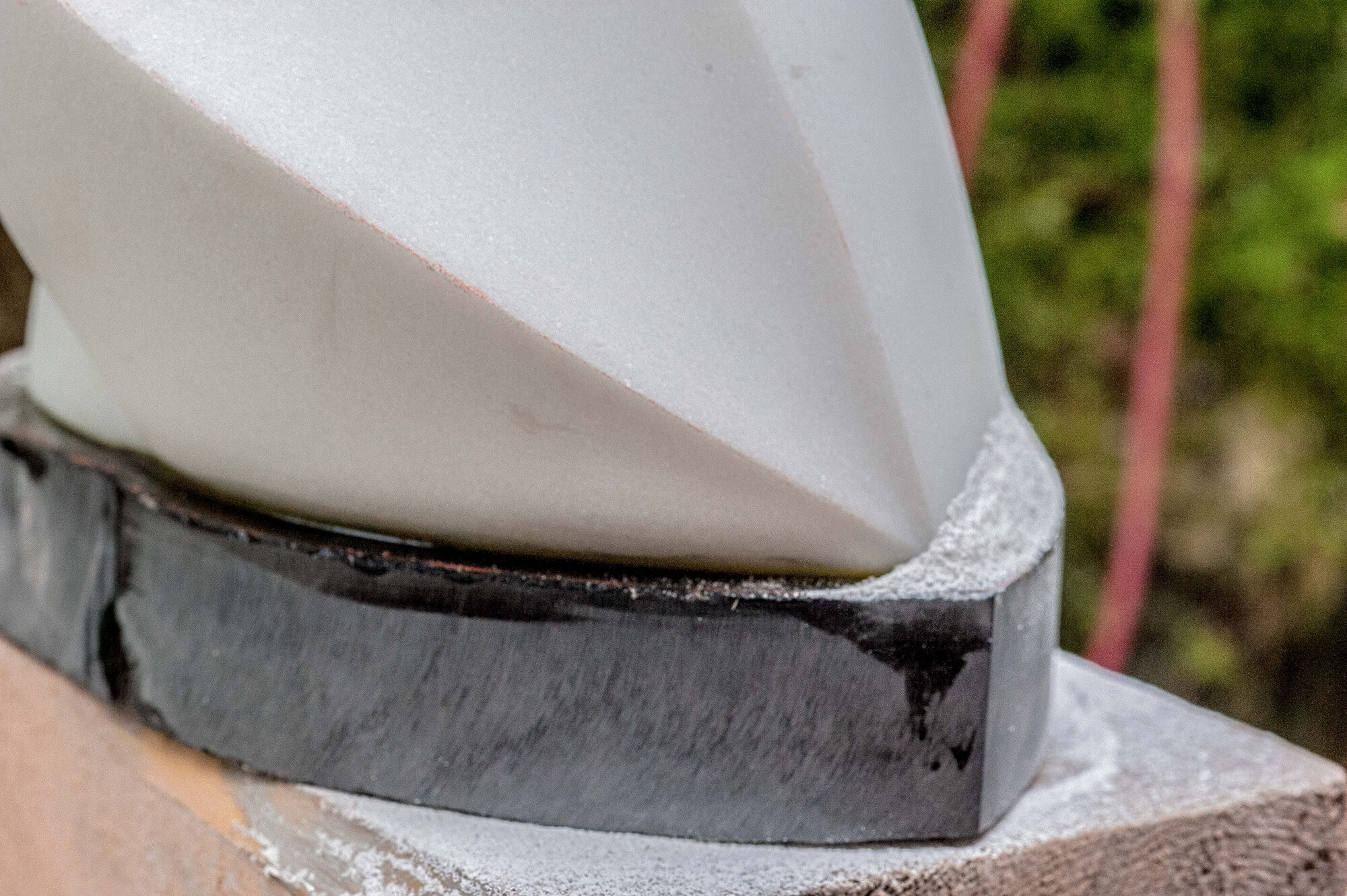 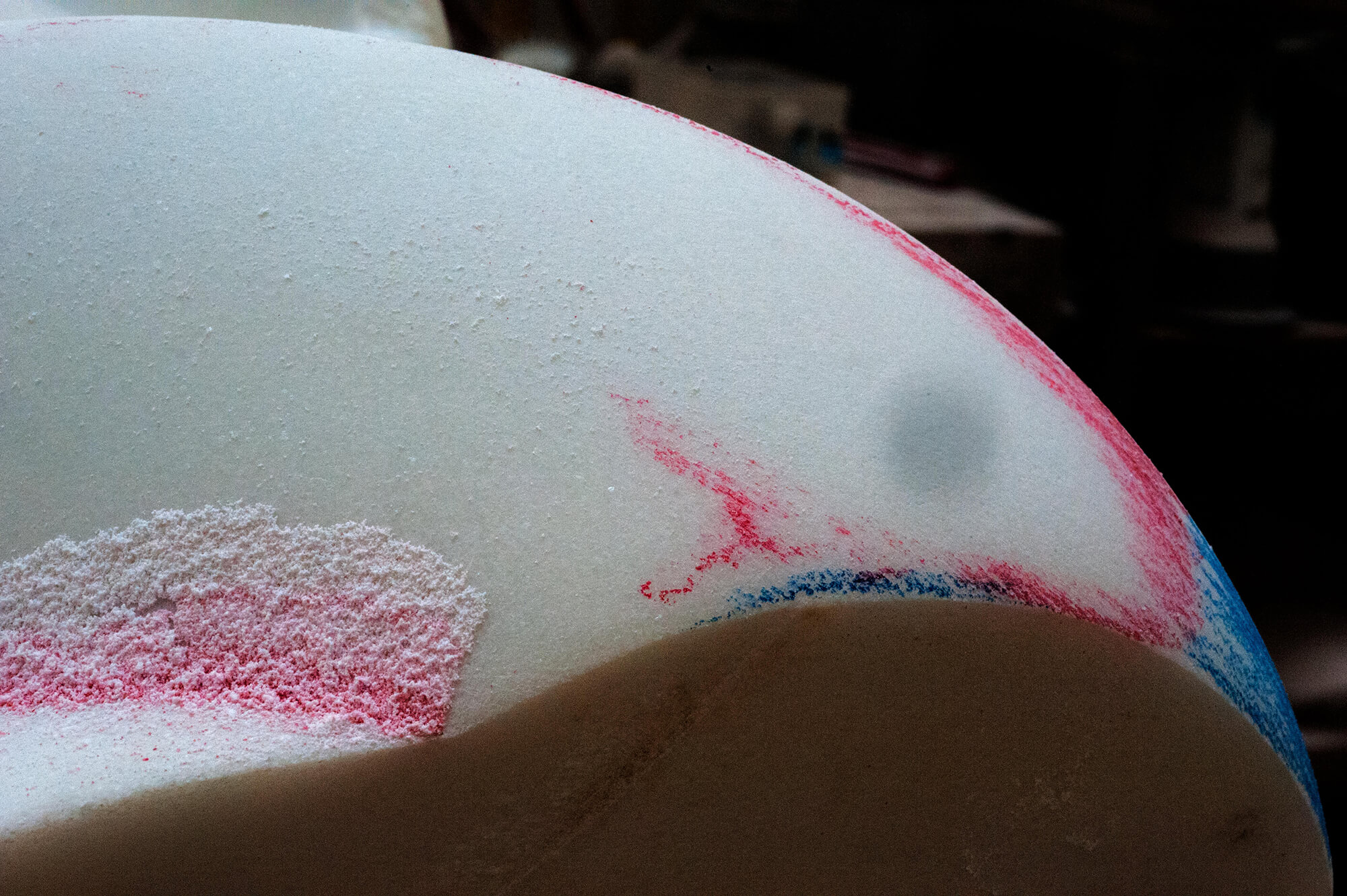 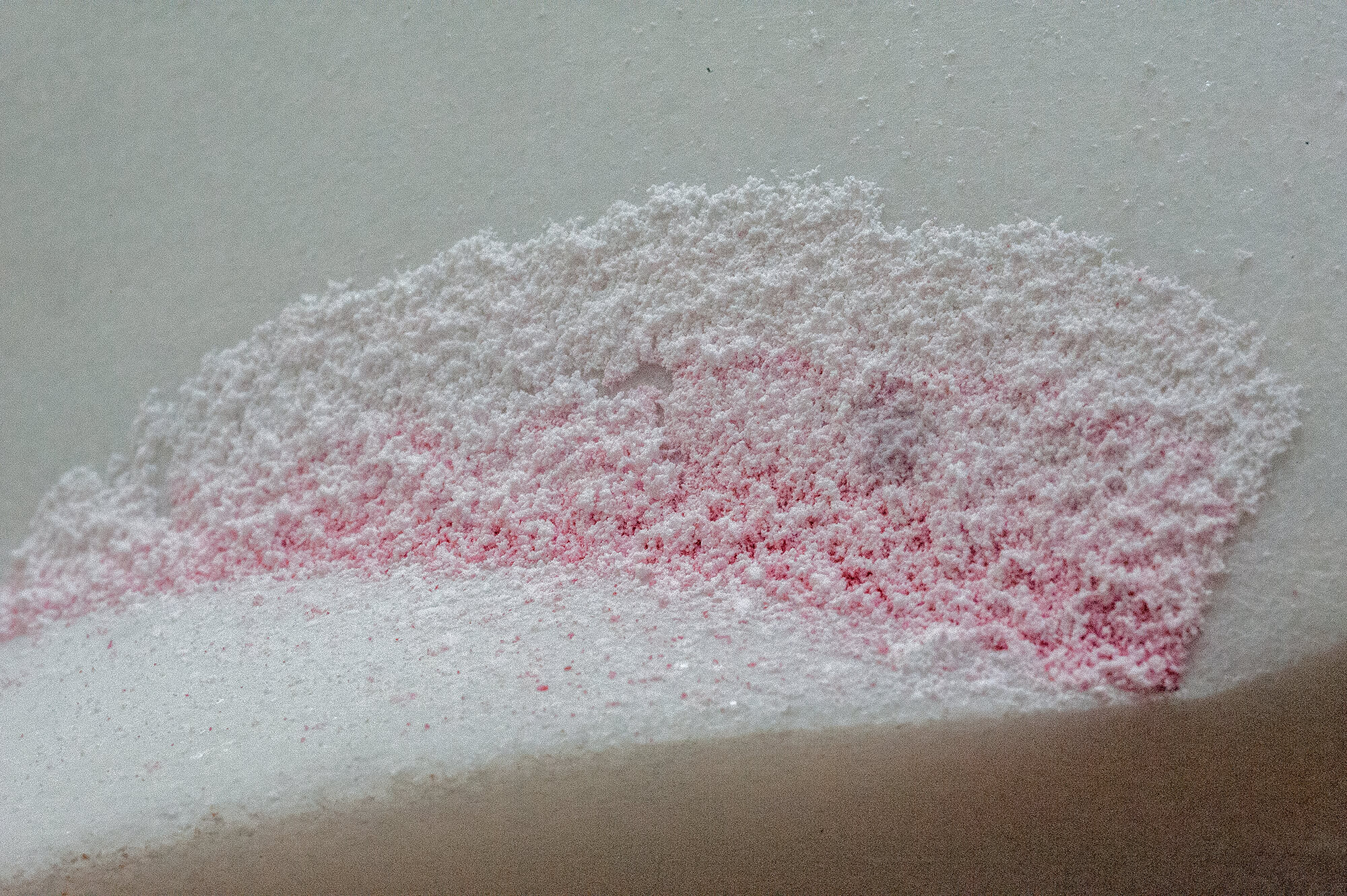 I collected this marble from a quarry in Georgia in the early 1990s and didn’t carve With Child for 20 years.  Here is the short version of how I got the stone.

I had two extra days at a scientific meeting in Atlanta and went exploring.  At an abandoned marble quarry bulldozed shut but for a narrow gap at the top, I squeezed through the gap, scrambled down the inside of the rubble pile and into the dark, and came to a smooth, flat marble floor.  Light coming through the gap illuminated white walls above me but the floor was dark.  I inched forward carefully and then heard a splash, realized I was nearing the edge of a precipice, and inched back.  I discovered the piece of marble that became With Child on the way back up the rubble pile.

The short version of how I got the stone back to Vancouver is that I checked it as luggage on the airplane, taped in a cardboard box.  The last time I saw it in Atlanta was when I put it on the conveyor belt for the attendant.  The next time was when it crashed into somebody’s suitcase at the Vancouver Airport.  The taped-up cardboard box was a total rag by then but the rock inside it was fine.