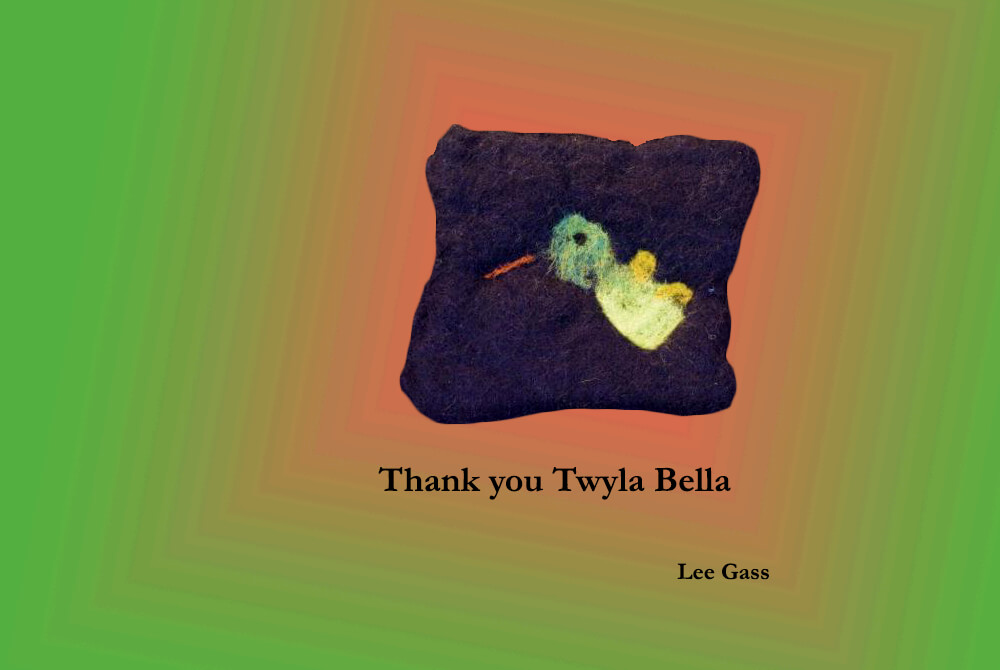 Last week I
posted five stories in this space,
each in some way inspired by Experiments,
a dance productionexpressing the essence of
scientific discovery.  It premiered last weekend
with three performances at the Dance Centre,
opening and closing its Vancouver
run. I think it was
a triumph.

One of the stories
was for Twyla Bella, the 6 year
old daughter of Experiments choreographer
Gail Lotenberg.  A few days earlier, Gail had told
me Twyla loved watching a video of a story of mine
about hummingbirds warming up in the morning before
the sun comes up.  It felt wonderful to know that she liked
it.  It was also good to know that Twyla and her friends
love hummingbirds; I studied them for years and think
they’re incredible. One way to let Twyla know
how much that meant to me was to tell her
two more hummingbird stories  in
A Story for Twyla Bella.

I thought
that might be the end
of it but before the dress rehearsal
last Wednesday night I got a big surprise.
The house lights were already coming down
when I saw Alejandro Frid coming in, Gail’s
husband, Twyla’s dad, and an ecologist
colleague of mine and I realized this would
probably be Twyla’s only chance to
see Experiments.

All I could see
at first were Alejandro’s bald
pate, his eyes, and a big grin, and when
he saw me he pointed down where I knew Twyla
must be and mouthed “She has something for you!
I hope you’ll like it.” I mouthed back that whatever it
was I knew I’d love it.  I couldn’t even see Twyla til she
was right up to me because of her dark coat and a dark
hood that hid her face like she was in a cave.  She
pulled down her hood so we could look each
other in the eye and said “I have some
thing for you. It’s a present and I
made it. It’s a hummingbird.
I made it in school.”

When she
pulled it out of her
backpack I couldn’t see it
at all, but when we went over
to a light I saw that it was a beautiful
hummingbird painted on a big, thick piece
of dark wool felt she had made at school.
It is absolutely gorgeous, as you
can see in the picture
at the top!

Your hummingbird is a
beautiful work of art, Twyla, and
I love it. Thank you. I know how much you
love hummingbirds and how much more you want to
learn about them.  That makes your painting even
more special to me because I love them too.
Doesn’t everybody? If you want any
more hummingbird stories
let me know.

Hey!  Guess what!
You gave me a surprise and
now I have one for you. You know I
don’t work at UBC anymore and no longer
study hummingbirds.  But right after New Year
a new professor named Doug Altshuler will arrive
at UBC.  Among many other kinds of flying
animals, Doug will be studying humming-
birds.  He already knows a lot about
them, just like you, and wants
to learn a lot more.

Since Doug Altshuler
arrived at UBC in 2011 he and
his collaborators have learned a
lot more than anyone knew before
about hummingbirds and other
flying creatures fly.

Alejandro Frid
dedicated his 2015 book
A World for my Daughter: An Ecologist’s
Search for Optimism to Twyla Bella.  There are
images of both of them in this story
about the book.