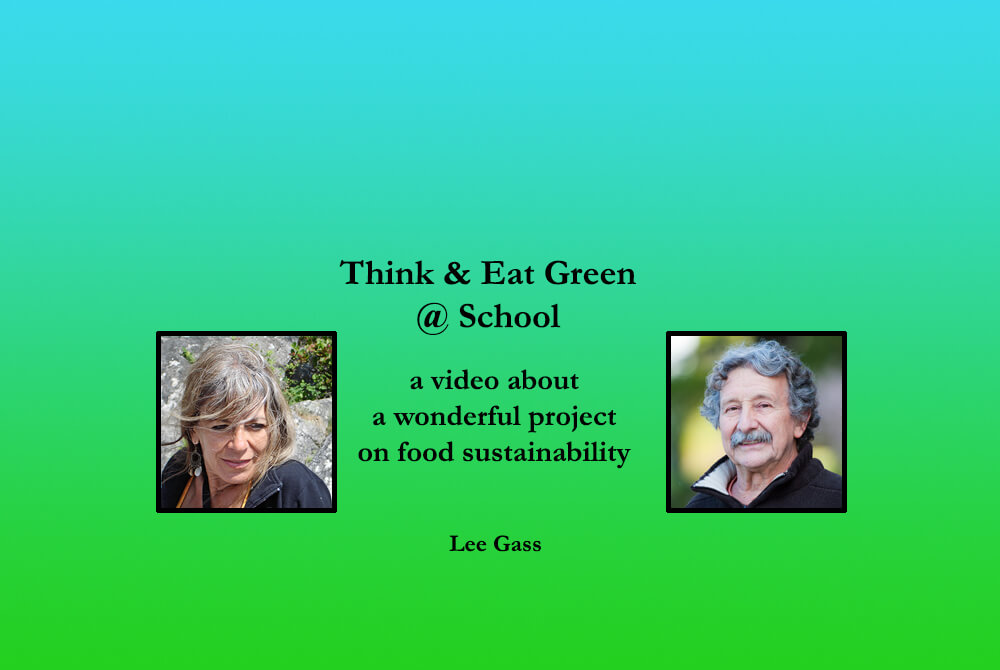 In summer 2009
my old friend Alejandro Rojas
contacted me about an exciting project.
Based on a decade of work with UBC students
to increase food security in Vancouver, he and his
team got a 5 year, $1 million grant from the Social
Sciences and Humanities Research Council of Canada
to fund a project they called Think & Eat Green
@ School.  The basic idea, from Alejandro and his
wife Elena Orrego, was to work with the City
and the  School Board to bring every
child and every family in a city
of 600,000 people to
food literacy.

What an ambitious objective!
What an enormous undertaking!

He asked me to
serve on the advisory board, I happily
agreed, and I worked with the
project for the 5-year
life of the grant.

As the video
makes abundantly clear,
Think & Eat Green @ School was
wildly successful in many ways and I
am proud to have been a part of it.
This video isn’t about or by me,
though I do play a cameo
role for a second or two.

It is about an idea I believe in.